Organizing of the National and International educational projects and events in cinema, TV and visual arts.

There were more than 130 educational events and projects organized during 2010-2013 years, including: 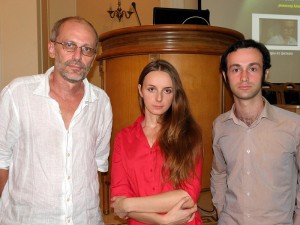 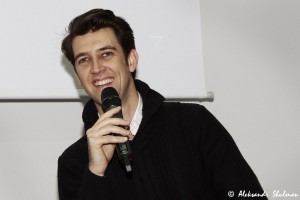 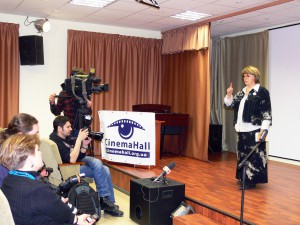 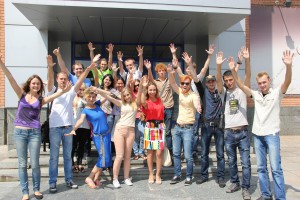 One of the main specialization of “CinemaHall” is a complex PR and promotion of film projects, development of marketing campaigns and ARG.

1. “The Hunger Games: Catching fire”.  Organizing a National competition based on the film. 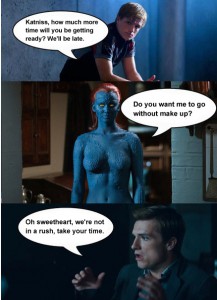 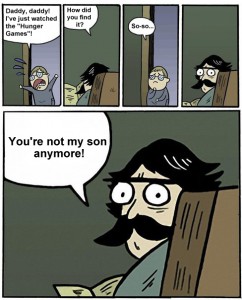 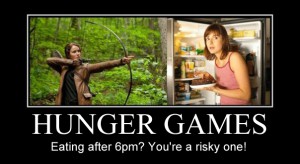 Results of the raffle:

3. “Zaletchiki” (examples of some activities)

1) “Share” raffle of movie T-shirts and tickets in 20 cities of Ukraine and Russia.

Results of the raffle:

Results of the project:

One of the main “CinemaHall’s” goals is to discover new names, to promote talented specialists: actors, directors, script-writes and others.
To find talents “CinemaHall” organizes open casting calls, competitions for scriptwriters, etc.

“CinemaHall’s” projects are aimed at networking and sharing experiences between begiiners and professionals in film and TV.
“CinemaHall” tries to encourage filmmakers not to “stew in one’s own juice”, providing beginners with lectors and specialists from other cities and countries.

One of “CinemaHall’s” projects is aimed at film and TV projects support.

More information about the project

One of “CinemaHall’s” projects is aimed at non-commercial distribution of the films of talented directors in film societies in CIS, TV internet and foreign film societies.

Everyone can take part!

More information about the project